The band opened really strongly, with Glen joined by an 11 piece band , including strings and brass, and Charlotte on the first song and a few others. He then sang a song the band had never played before and completely nailed it.

Glen switched between his acoustic and electric and there were some great arrangements, particularly of the material from his latest album.

Some of the new tracks sounded like great lost Wilco tracks being thrown around on stage.

At other times the band had tinges of the Eagles or even Portishead and the horns frequently made the band sound like 'It's Too Late To Stop Now'-era Van Morrison.

After a great run of songs, the whole band left and Glen played a run of songs on his own with his guitar and a ukulele given to him by Eddie Vedder when they toured together in the US.

The band came back and really rocked out on a few tracks and also played a really affecting track dedicated to the people of Brazil.

After the second band set, the band left the stage and, after calls for an encore, Glen played a song unamplified on his own at the front of the stage. The band then joined him again and Charlotte was called back on for a song that Glen introduced by saying 'this is a song that's been good to me'. He and Charlotte both seemed to stumble a bit over it, he joked afterwards that it must have been because the cast of the Once musical were in the audience as he'd sung the song 'a thousand times'. After leaving the stage again, he, and the whole band, again sang unamplified at the front of the stage. This time he sang Leonard Cohen's 'Passing Through', the whole audience joined in and Glen led the band on a promenade around all the downstairs stalls.

The whole show was awe-inspiring. Glen completely connected with the audience and seemed really relaxed and wholly in the moment artistically. And he told some great stories about the songs, which all helped to create a wonderful evening and a great companion to the last time we saw Glen in a tiny bar in Austin. Can't wait to catch him again! 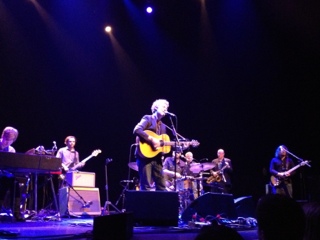 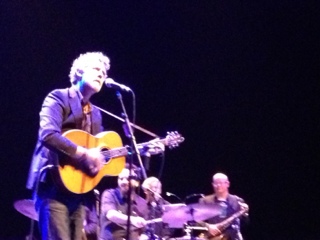 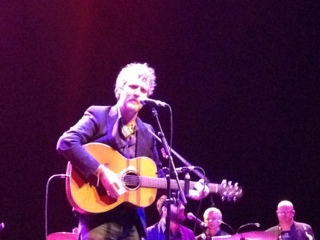 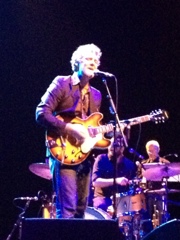 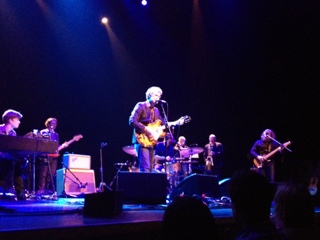 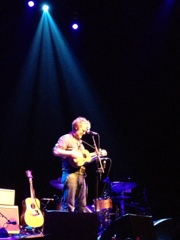 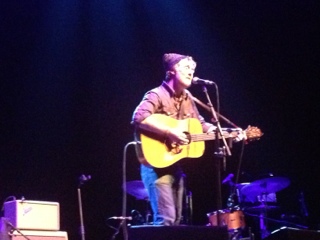 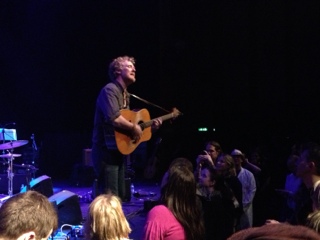 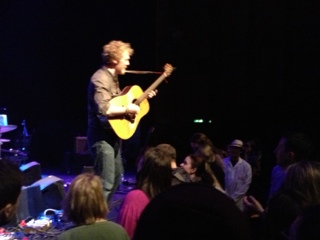 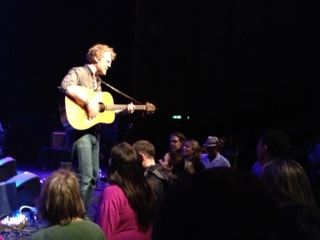 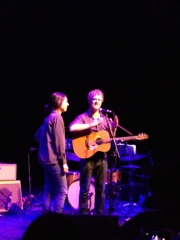 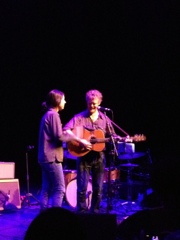 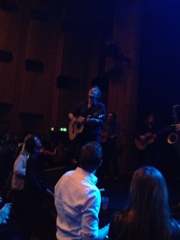 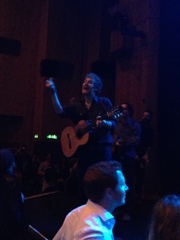 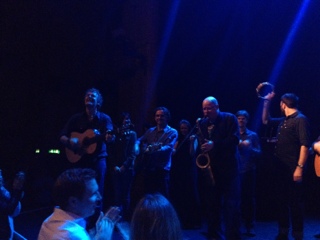 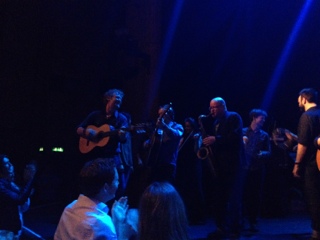 Posted by Broken Biscuit Records at 23:49